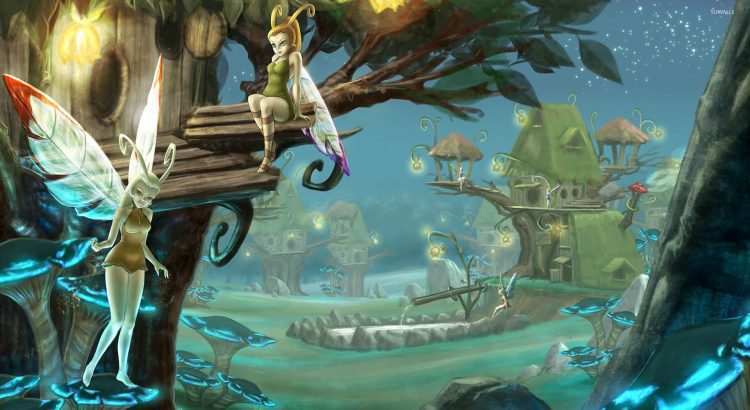 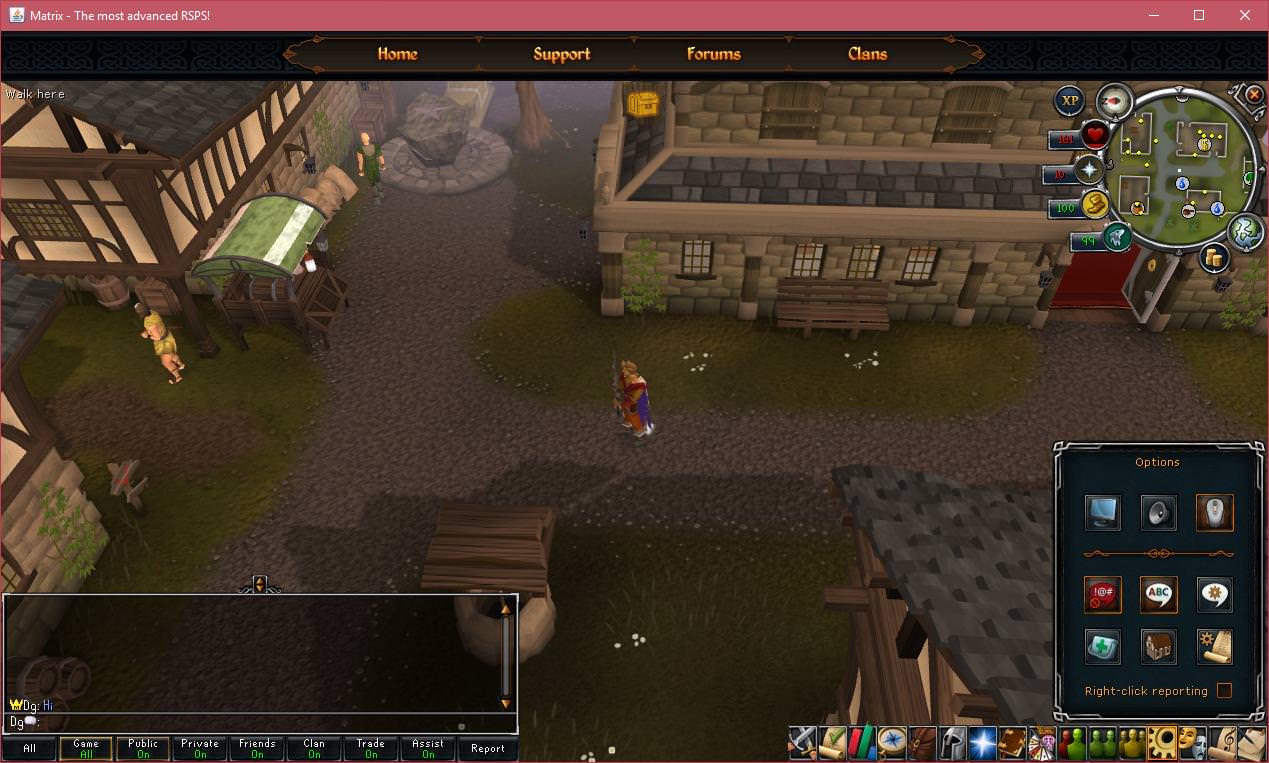 Why does one need handyman services in Versailles? June 25, 2022